Elf on the Shelf Holiday Decorating Craft with #Idelight #Holidaydelight

Our Elf on the Shelf is named Tulley, and he has been with us for five years now. He isn't sneaky and naughty like some of the elves. He comes around Thanksgiving and most nights moves from place to place, but he doesn't tend to play any pranks. One year he did give our beta fish a Christmas statue.
This year the boys and I decided to create a home for Tulley to come to. My husband has been drinking tons of the International Delight creamer, especially with all the fun new seasonal creamer flavors, so I thought I would try to repurpose one of their coffee creamer containers. 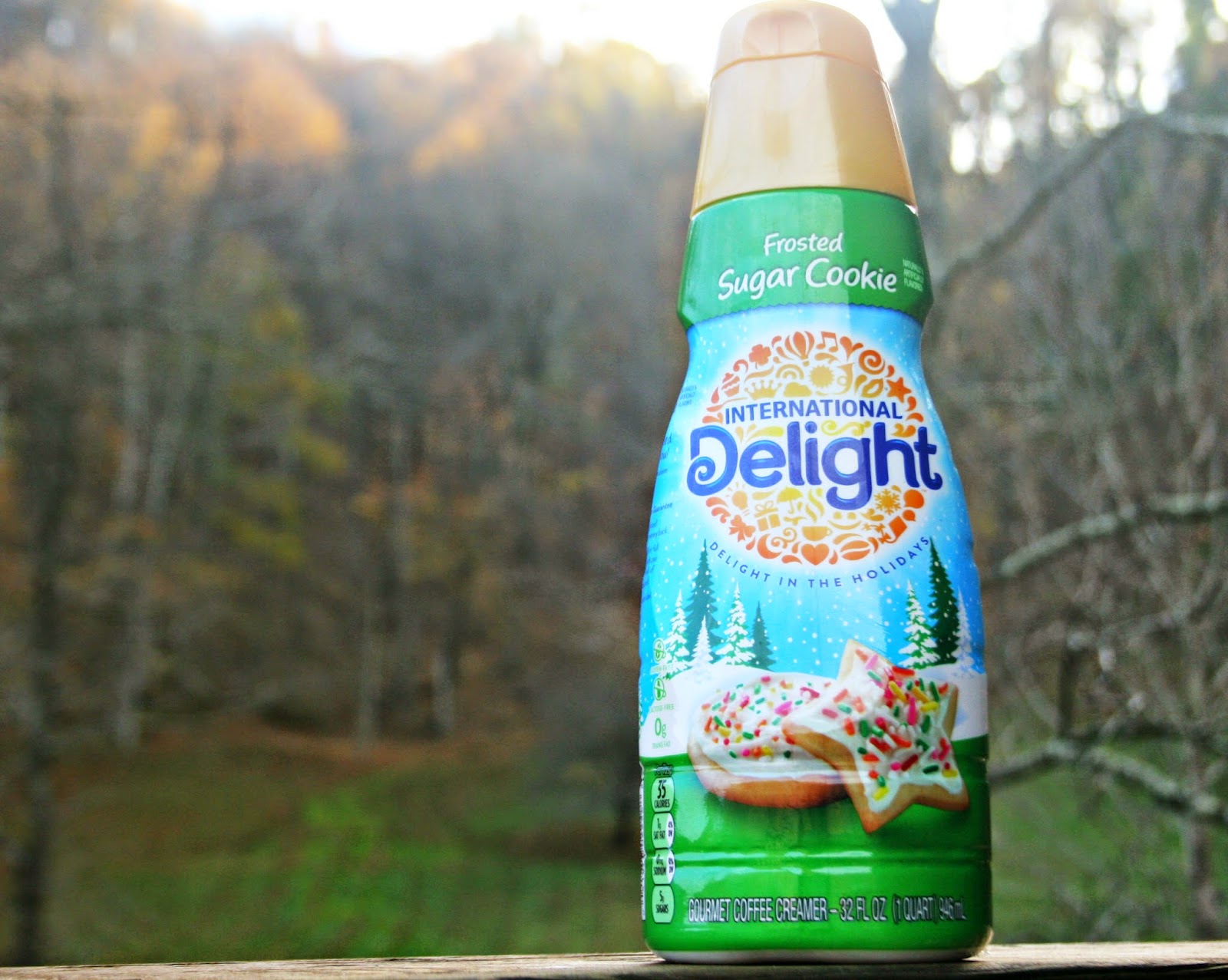 First I washed it out and let it dry. Once it was clean, I peeled off the label and then cut an opening just the right size for an elf. I used a knife to make the initial cut in the bottle, and then switched to scissors so that I would have more control on the curves. I used a spray paint white primer to prime the bottle. Priming is an important step, because otherwise when you add color it would run or be uneven. 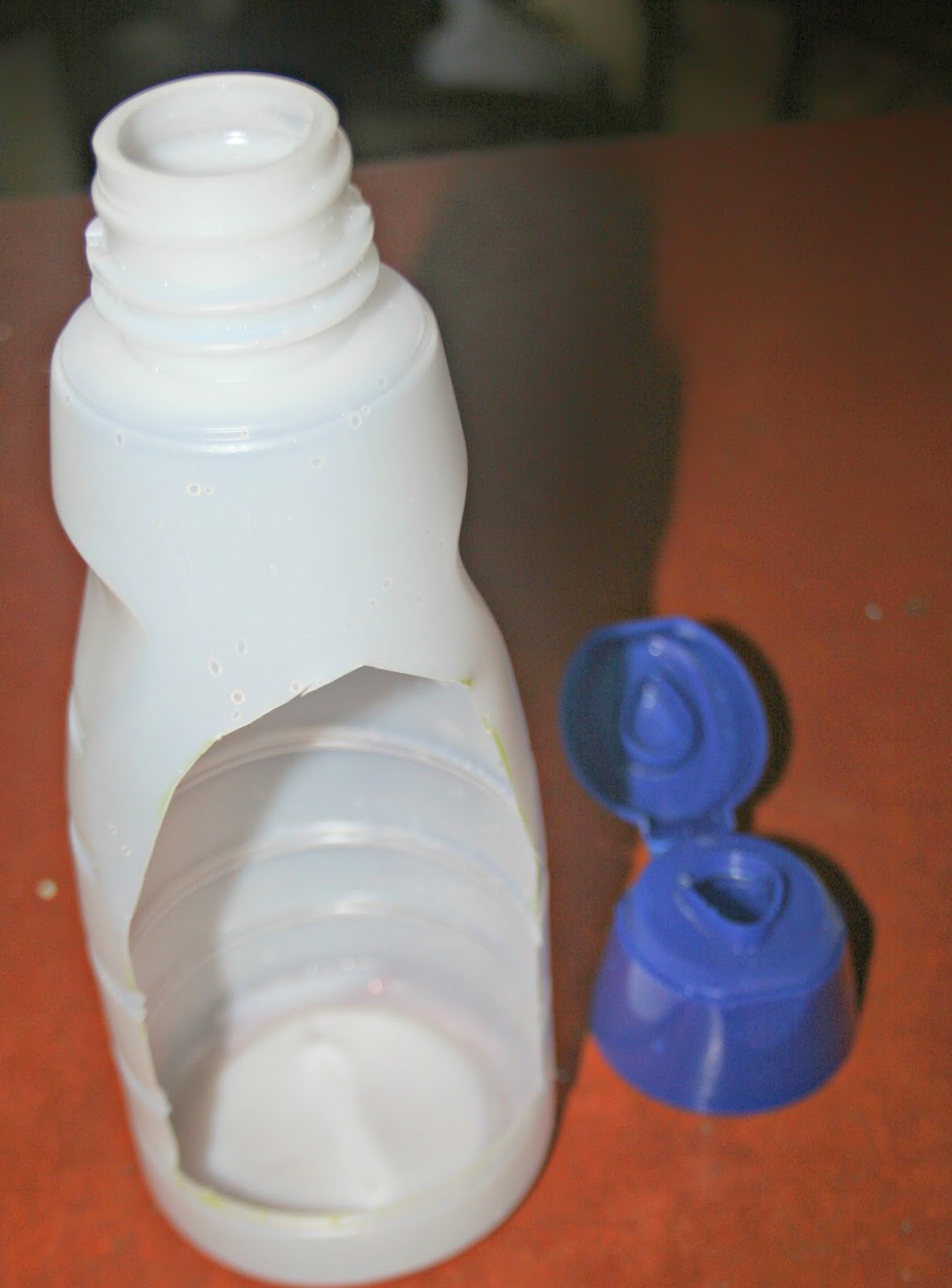 I allowed the primer to dry, and then used a brick red craft paint to coat the whole bottle. It took two coats to get a nice even effect. Then I used an off-white and a small brush to paint the bricks by hand.
Once this is done, you can personalize your bottle. You could make a sign with your elf's name on it, or paint a little Christmas tree. We decided to put a wreath about the opening on ours.
We set out our new home and it only took a few days for it to bring Tulley back to our house. We were thrilled to see him again! And he seems to be happy to have his own place. 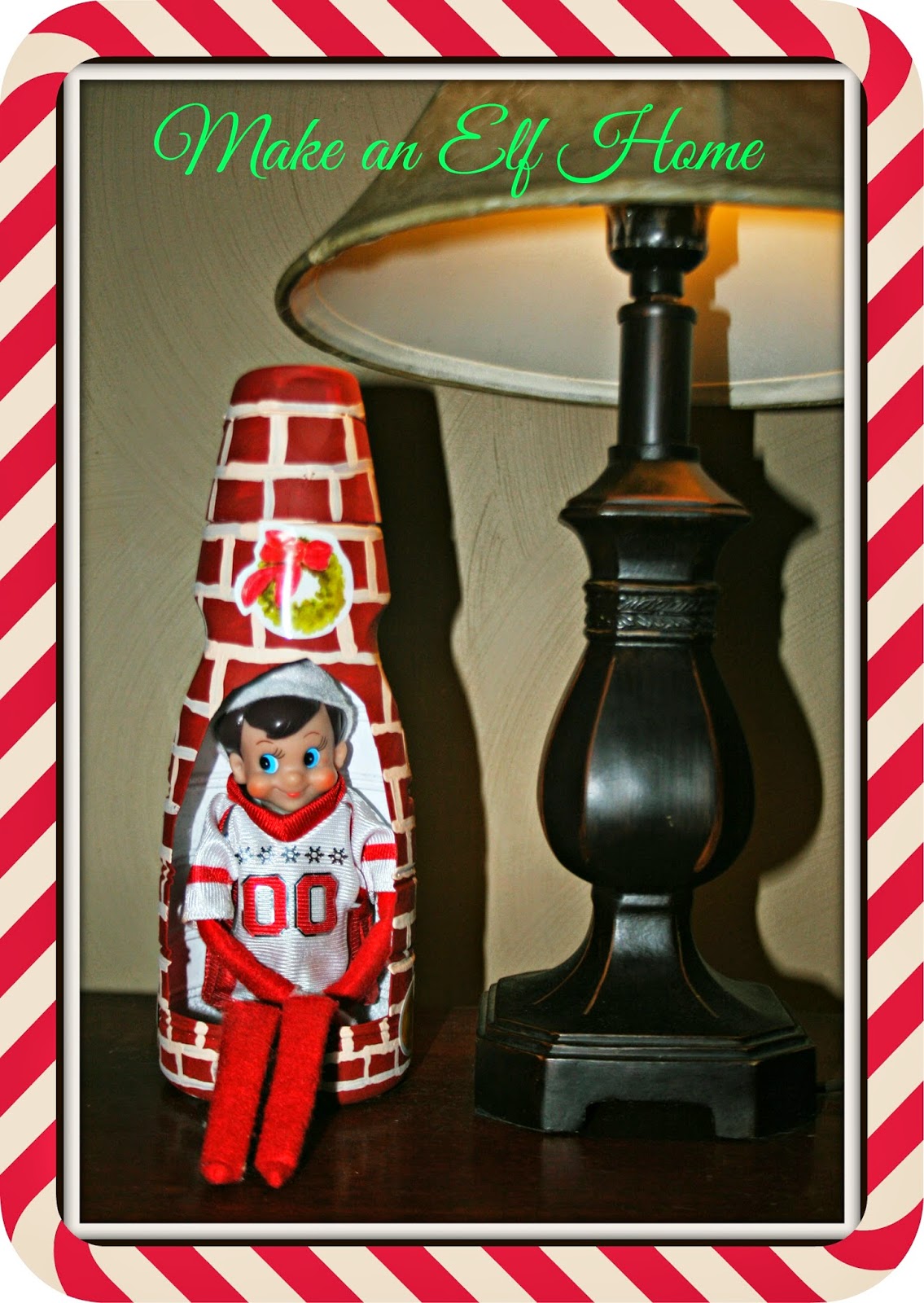 For more fun holiday crafts and recipes, check out the International Delight community. If you join, you will also have access to awesome giveaways and coupons.

Readers, have you done any crafts for the holidays yet?

This is a sponsored conversation written by me on behalf of International Delight. The opinions and text are all mine.