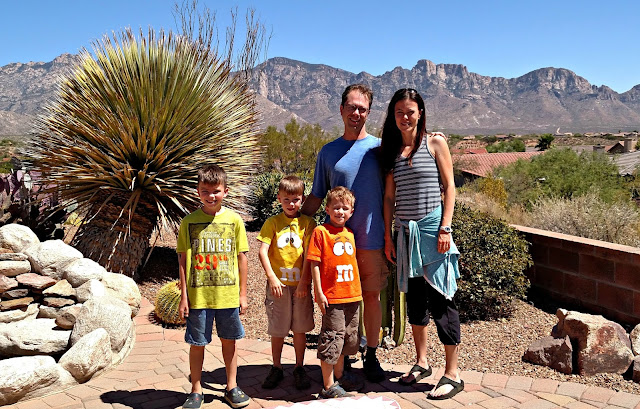 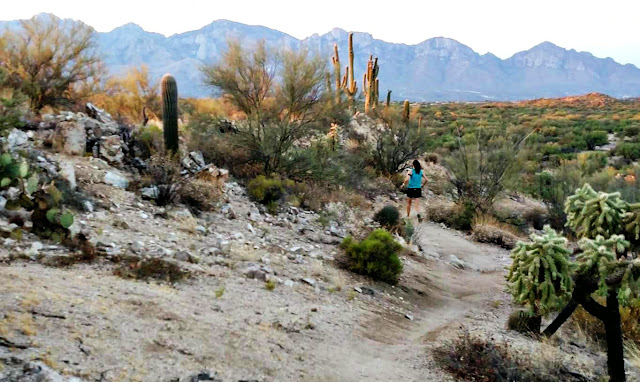 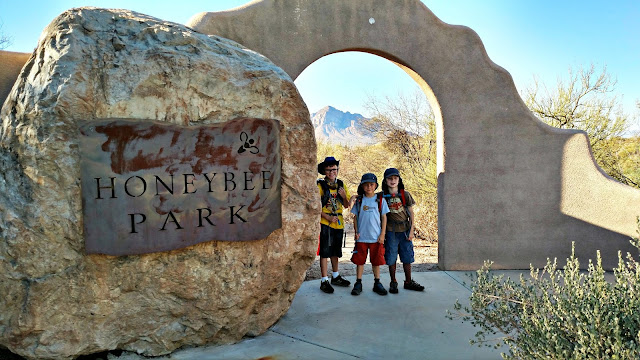 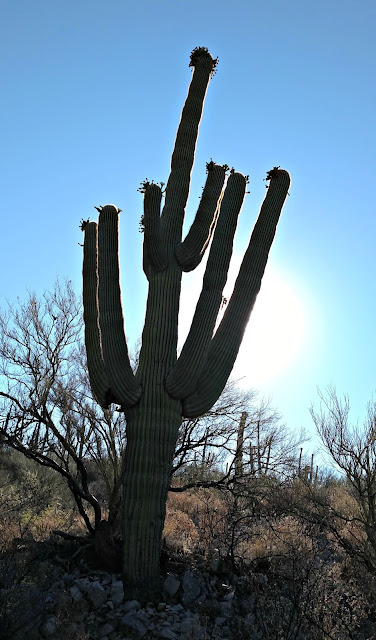 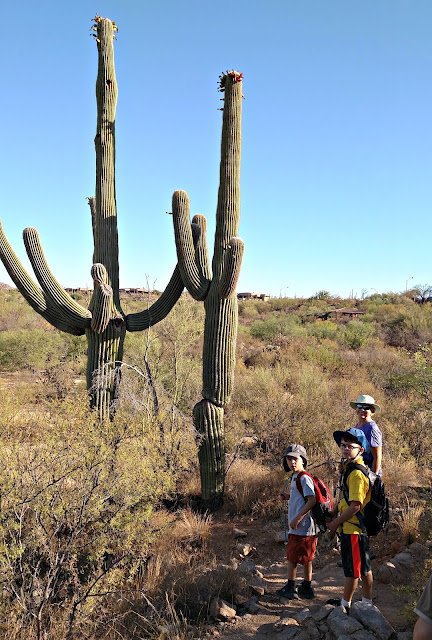 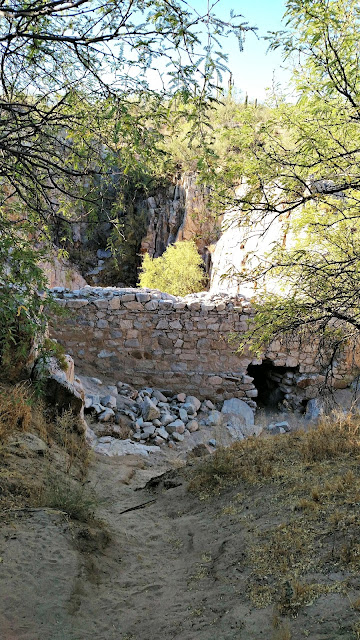 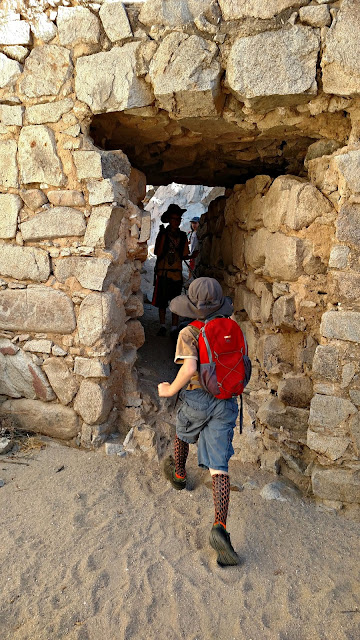 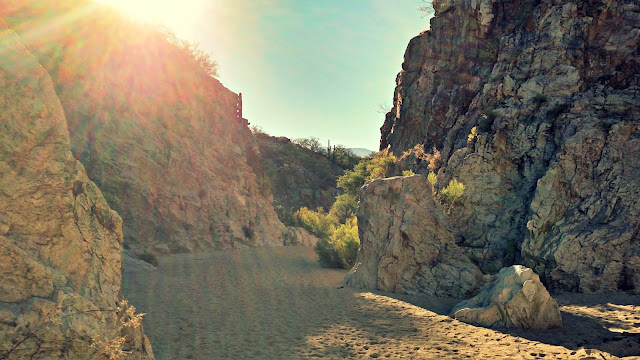 Readers, have you ever had the opportunity to visit the American Southwest?
18 comments: 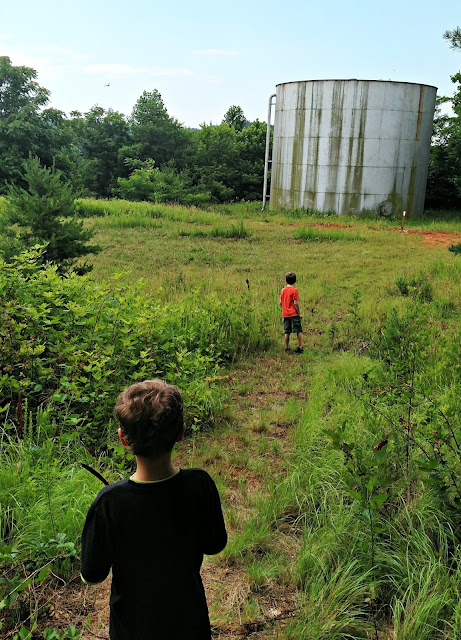 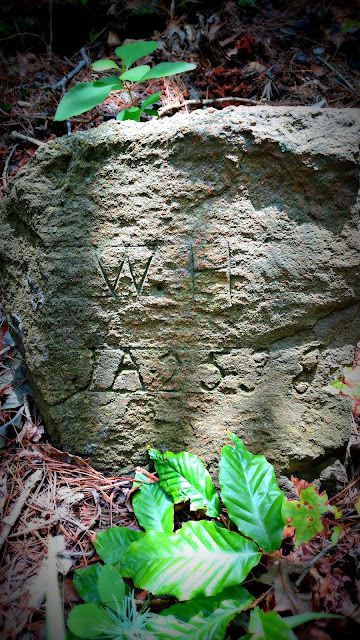 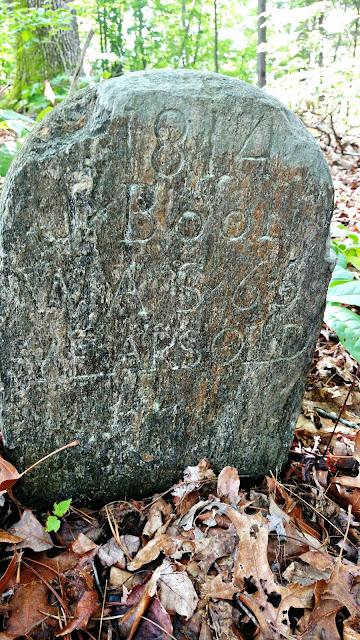 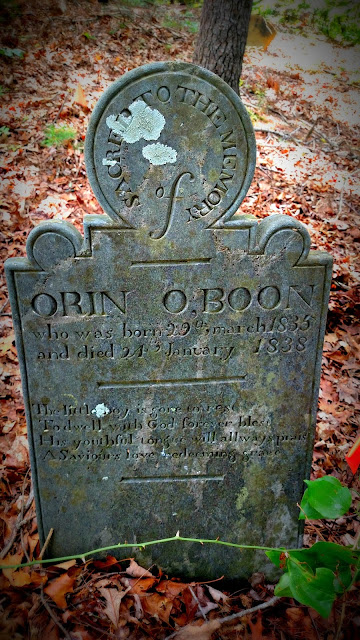 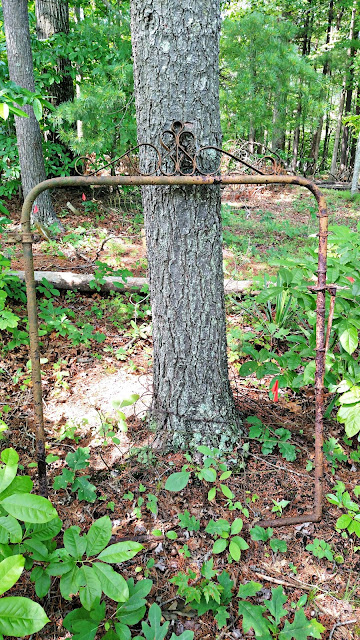 The trail doesn't have a name yet, but perhaps if more people hike it, it will shape up and earn a name.
16 comments:

Last month we decided to take the boys to hear a friend's band play bluegrass music at a local brewery.  I had been to a flea market the day before and found a bunch of inexpensive games, so I brought them along to keep the boys busy.  I figured the more busy they were, the longer we would get to stay. 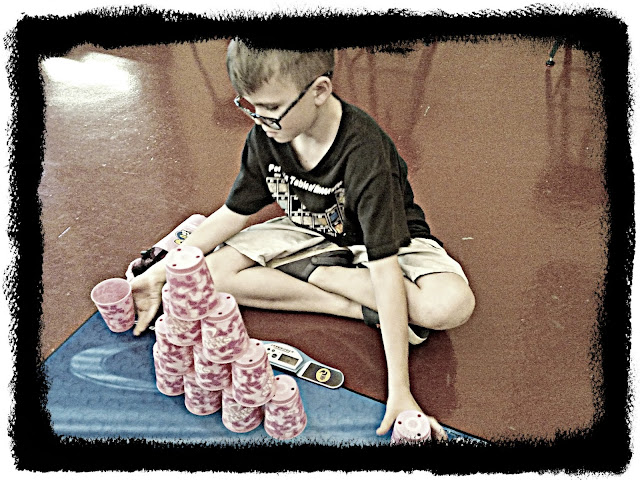 One of the things I picked up at the flea market (for $1.50) was this stacking cups set.  It came with a mat and timer, as well as a dvd to show the sequence.  I spent the next three days refereeing fights between the three boys, who all wanted to use it at the same time.  They time themselves and started a wipe erase board with their personal records.  At the brewery, every kid in the place gravitated over to check out the stacking cups.  The boys were good about sharing with the other kids, and teaching them how to do the stacking sequence. 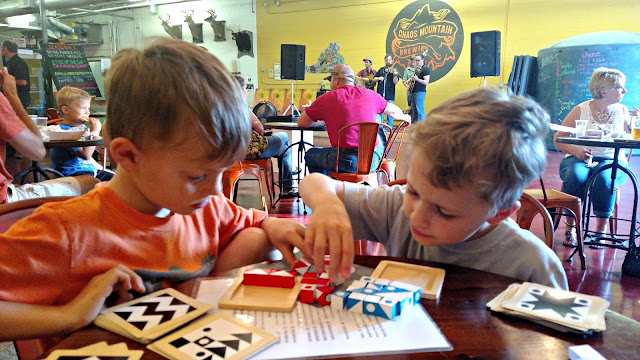 We also brought Blockus and Qbitz.  both of these are thinking games.  The boys were really content to do these activities and listen to bluegrass.  It was a successful evening, and I know next time I'll be bringing our bag of games!

Readers, do you have a favorite board game?
19 comments:

Sometimes I can't help but find amusement when people get creative in public bathrooms.  In May we went to the Harry Potter festival in Roanoke.  This was the first year.  I was amused when I went to the bathroom in Ravenclaw. 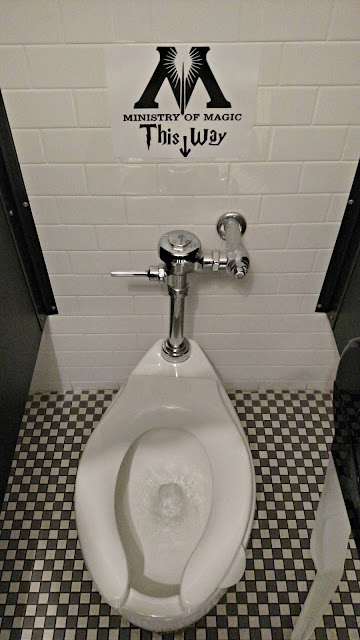 Of course, no Hogwarts bathroom would be complete without Moaning Myrtle... 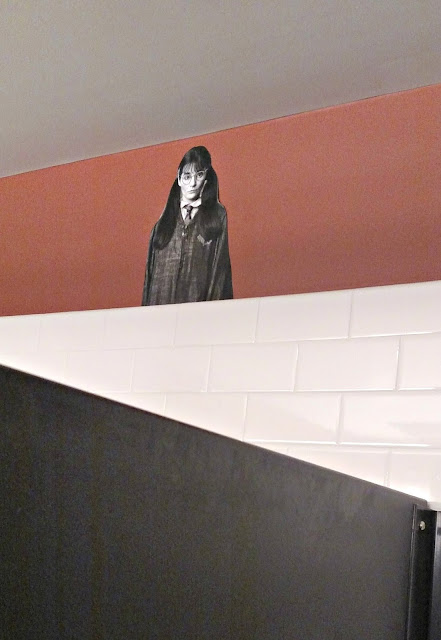 Then in June, we went to hear the band of a friend play at Chaos Mountain Brewery.  They displayed some bathroom humor as well: 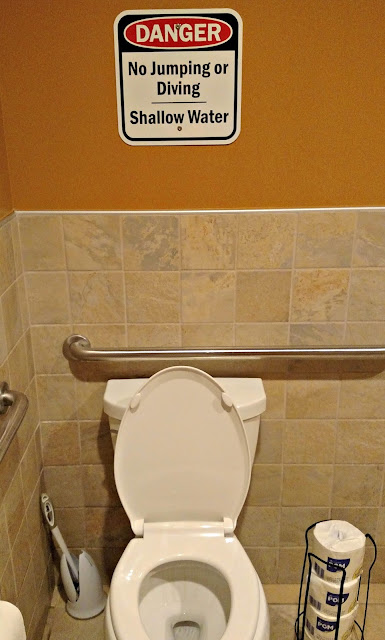 How about you readers?  Have you seen anything funny in the bathroom lately?  Is that a loaded question?

Hope everyone had a great July 4th!
20 comments: