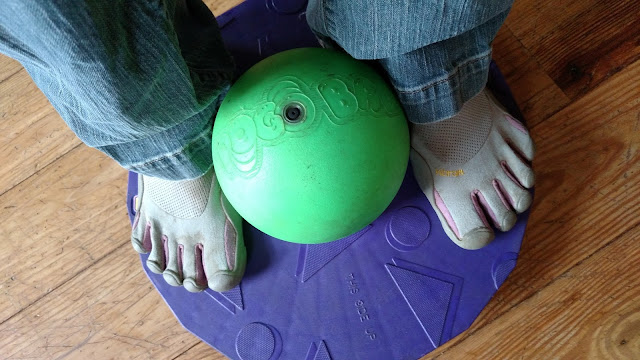 Readers, do you have any skills from your youth you'd like to revisit?
27 comments: 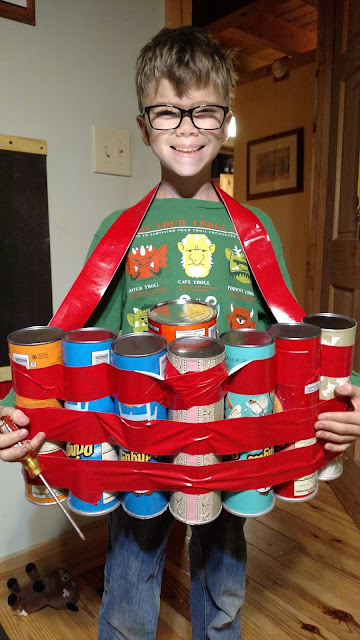 Wishing you all a very Happy Thanksgiving!
22 comments: 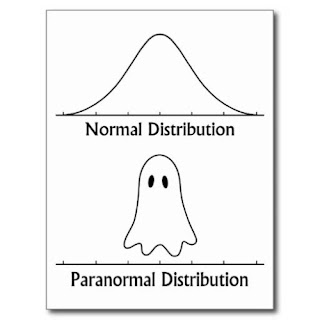 Here's hoping that all of you are finding much amusement in life lately.  Have a great week!
22 comments:

The boys had a fun Halloween.  Here they are waiting for the bus on the day they had their school Fall Festival.  Cort was Mario, Pierce was Edgar Allan Poe, and Reid was a "Super Banana".  On Halloween itself they wore different costumes. 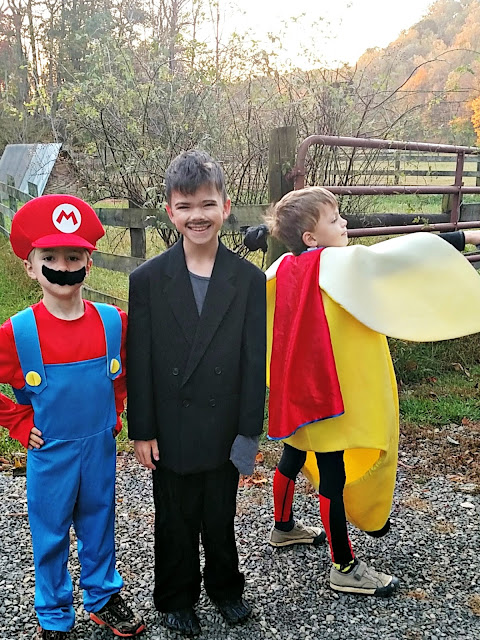 Signs that your child may be on to your candy pilfering habits: 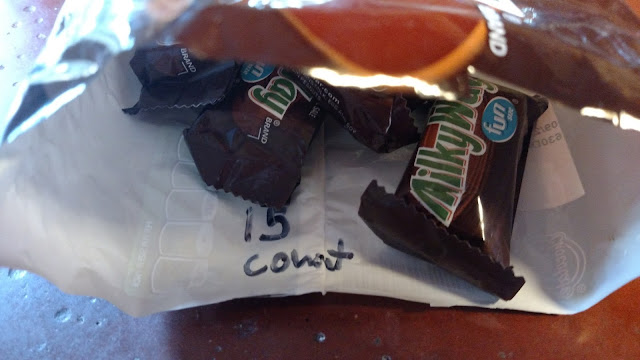 I have been working more hours, and I've been blogging for 7 years come December, so I'm feeling a little burned out.  This is why my blogging is spotty for now.  I'll try to still write something at least once a week, but it may be a while before I resume 3 days weekly.
27 comments:

Last week Pierce turned 10.  Gone are the days when I crafted theme cakes for him.  This year he said he is too old for that.  Instead, he wanted a "caramel Frappuccino" cake.  I crafted a two layer cake with espresso and caramel.  It had structural issues, but it tasted good. 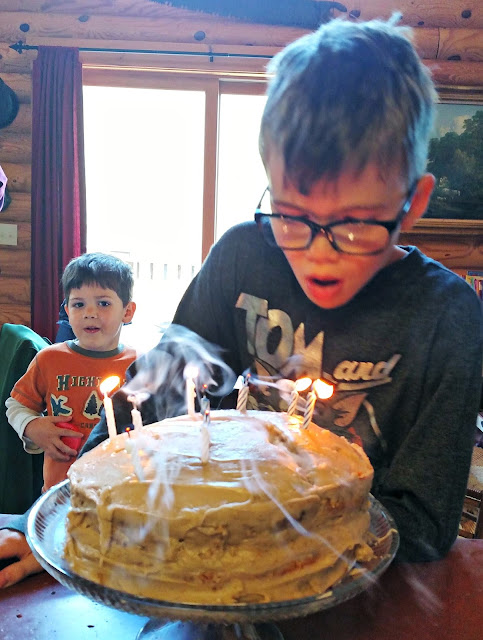 Pierce loves electronic gadgets.  He has a particular fondness for old Polaroid cameras and old telephones.  His favorite food is anything with salted caramel.  He still loves anything dealing with robots.

In addition to a couple of small things, Pierce got a mummy sleeping bag for his birthday.  Now he'll be all set next time we go backpacking. 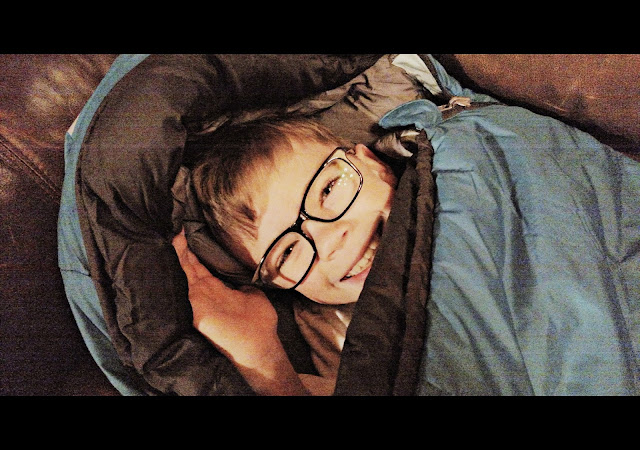 He has wanted a mummy sleeping bag since the twins got theirs for their birthday, so he was pretty excited.  We'll have to plan a backpacking trip soon, before it gets much colder.

I'm taking a little blogging break, but I hope to see you some time next week!
27 comments: