In an effort to combat some of the inevitable oversurge of Christmas music, I downloaded some music and made some new playlists for my ipod this month.  I decided to make a mix for the boys as well, since we're in the car a lot, and they're at the age that they all have favorite songs.  We do a lot of driving.  And it's not that I won't let them listen to some Christmas music.  It's just that I don't think we need to listen to nothing but Christmas music for the next month. 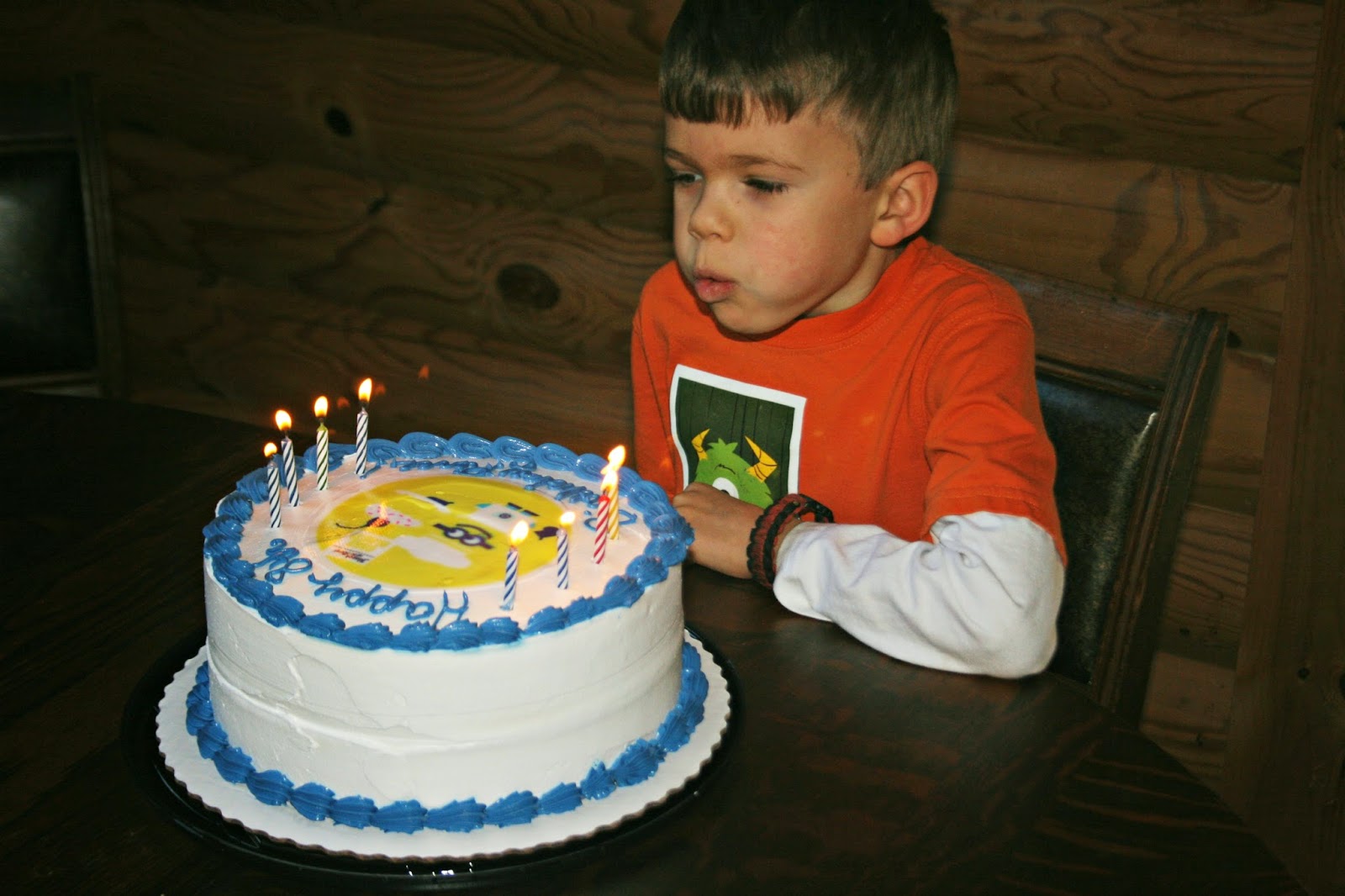 Do you know what Pierce's favorite song is right now?  You'll never guess.  No really, never, ever guess.

It's the love theme from Flashdance.  Which is instrumental and just happens to be one of my favorites as well.  Which is how he knows about the song - of course he has not seen the movie (the movie is rated R and horrible - none of the characters have any depth and there's a whole lot of objectification going on).

So, readers, how many 8 year olds do you know that say their favorite song is the Love Theme from Flashdance?

If you've never heard it, it's definitely worth pulling up on iTunes for a listen.  To Pierce's credit, it is moving music.  Readers, what's on your favorite song list right now?

I had to go find the song to remember it. I was thinking of What a Feeling by Irene Cara. That is a pretty song. I would not have guessed it was Pierce's favorite. :-)

I don't like listening to just pop Christmas music all the time. I have a James Taylor Christmas CD I really like, and Josh Grogan and Susan Boyle. I listen to them over and over.

Sometimes you end up getting more for your kids. I laughed at his pick, a good tune. My kids found Grease seeing the movie and I think still like it. We danced a lot to it.

I have not seen the movie, but I'm going to go listen to the song! lol

This is such a good idea! I know our son has a deep love of music because I played it all day when he was a boy. Pierce's favorite is really good. Was it his birthday, he is 8 now? Tell him happy birthday from the Flashing Dinosaur Lady! Oh gosh, I don't have one favorite song, but I do listen to Spirit FM and Lite rock on T.V. ANYTHING to get rid of RAP!

That is a great song. I've declared this month to be Green Day month and I hope to obtain the last 2 or so Green Day albums I don't have yet...

It's great that Pierce loves music. And that you won't be inundated by Christmas songs and the like.

Me, when I'm hibernating, I turn off the music.

Every day on the way to school when my son was in first grade, he wanted to listen to "Dancing in the Monnlight" and yes he got that from me. :) It'such a happy song and that's how he started his school day. :) He now loves to hear Christmas music every day of December. lol
Pierce is adorable and happy birthday to him!!

Ah, Lisa, kids and music! We went through that with our son when he was a teenager... heavy metal. LOUD! Then with our grandkids too. But they were more POP radio, top 40 kind of music. Now we're working on the GREAT grandson, and he's only 3... so no particular song for him yet. But me, I'm more into country lately... Carrie Underwood music.

My daughter was 2 when Alanis Morrisette's first album came out. That's ALL she wanted to listen to in the car. She'd yell "LA LA!" until I popped in the cassette. Yeah, it really was a cassette.

How did I miss Pierce' birthday? He's the same age as Hunt, and I didn't realize that. He's so cute, and I'm glad he likes your music also. I think mine and Hunter's right now is "Something in the Water" Carrie Underwood.

I don't know any 8 year olds that like that song - lol - so cute. Happy birthday Pierce.

I get tired of Christmas music too. The old carols are lovely but so much of what they play on the radio is awful! I think just about any song about Christmas or snow gets played even it it would never stand on it's own as good music.

It's easy to get too much Christmas music. I listen to the old music, from the 1940's. They had the best holiday music.

Anything by Jack White. He is awesome. Lately, I've found myself listening to *some* country. Gasp! Don't tell anyone. lol I'm proud of Pierce for liking such a beautiful song from so far back.

I love music from the 1940s. Big bands and crooners.... I really love The Way You Look Tomight and String of Pearls.

I love the theme from Flash Dance. Mica's a big Beatles fan, and Isaak likes the Ramones. They also like Christmas music. :)

Pierce has excellent taste in music. One of my favourites too. Great pic. Hug B

It's funny the songs they get drawn to sometimes. My son likes "Where are you Christmas" when the little girl on The Grinch sings it. Makes me laugh how serious he is about it, hahaha :)

That's so funny! Now I have to go find it to remind myself what it sounded like! :)